Scroll below and click the plus sign button to the right of each FAQ to view our answer. 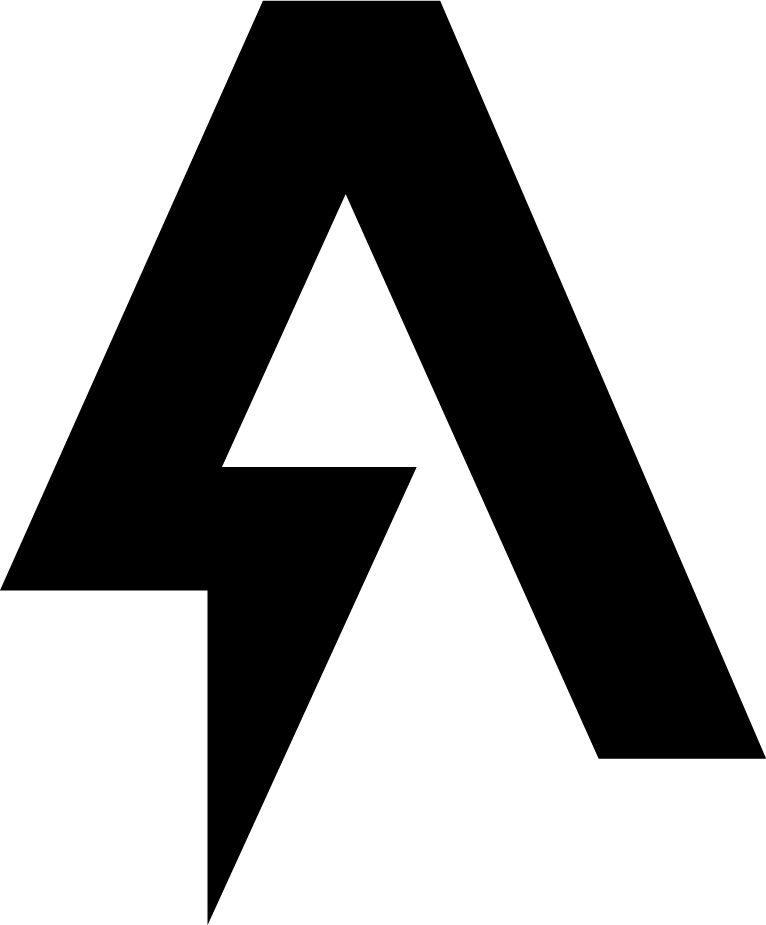 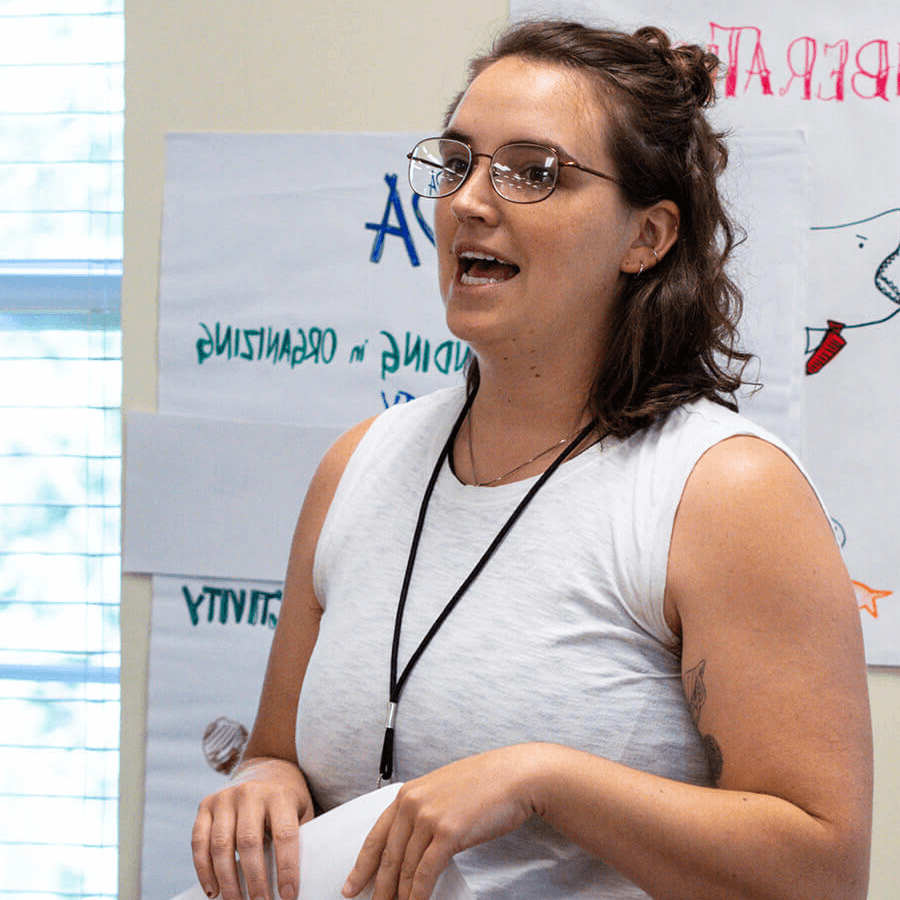 Why did we start RG Action?

Organizations led by people most directly impacted by the injustices of our time, including our partner organizations, are contending for power in the political arena as one tool to build towards a world where all of our communities can thrive. We started RG Action because our partners asked us to, in order to collaborate and support using all the tools available to us. We see that politics and elections are a big way young people with wealth start taking action for justice, and RG is an important home to deepen that politicization towards a long-term commitment to redistribution and reparations. And our collective action in the electoral arena needs to be strategic & aligned with movements led by people most directly impacted because the outcomes of the elections of this time will have a deep impact on us all, and especially those most targeted by the violent political forces in power.

We want to be really clear. Organized white supremacy has been a powerful and terrorizing force in the United States since its violent, colonial beginnings. Today, white supremacy governs at all levels, with devastating impacts across the US & internationally. We know that forces of organized white supremacy have been enabled, supported, propped up, and organized by the institutions and people who make up the top 1% of the US economy; our violent political reality is inextricable from the extreme accumulation of wealth. This is not a fight that young, wealthy people who believe in a better world can sit out. We are uniquely positioned to respond to the white supremacist, capitalist domination of political power by fighting for fair elections and political power for poor and working class people & people of color, not by shying away from our potential role and power to realize electoral justice.

Elected candidates will never be the sole answer or solution; we are still committed to the equitable distribution of land, wealth, and power within and far beyond elections.

I'm an rg member - What does our new C4 RG Action mean for my chapter?

It expands the types of work you can do and ways you can partner with local organizations. You’ll have a new listserv from the domain rgaction.org, where you can do c4 fundraising, make invites to electoral events, and organize phone banking, canvassing and other electoral activities with partners. Click here for more info about how to get a c4 list serve. You can use your new c4 listserv to fundraise for political campaigns. You can partner with organizations leading grassroots canvassing efforts to send a team of RG folks into the field—use your privilege to knock those suburban doors!

Can local chapters endorse local candidates? Under what circumstances?

Yes, though not in all circumstances. We encourage chapters to avoid endorsing candidates unless they’re doing so in connection with local grassroots organizational partners and these candidates have demonstrated alignment with our shared values. The purpose of RG Action is not for another community of people with access to wealth to have outsized influence over electoral outcomes. Where chapters want to throw down behind a particular candidate, we encourage you to do so by flanking organizations led by poor & working class BIPOC folks. This can look like joining canvasses, direct actions, and speak outs; it can look like hosting a fundraiser for a local Center for Popular Democracy Action or Movement for Black Lives affiliate, and it could look like endorsing a local candidate in collaboration & conversation with these organizations. We deeply believe that the movement to build political power we want to be a part of, the kind that moves us closer to the equitable distribution of land, wealth and power, must be led by people most marginalized by our current economic and political system.

Why is it important to give to grassroots 501(c)(4) organizations?

Individual donations to 501(c)(4) organizations are not tax deductible, so these groups have a difficult time raising money for their electoral activities. Most institutional funders do not fund 501(c)(4) organizations at all, or if they do it’s in highly restricted ways. Grassroots 501(c)(4) groups are doing the year-round organizing work of base-building, expanding the electorate, and building power to make politicians accountable to them and not corporations and wealthy donors. We have a unique role to play as an organization of individuals with access to wealth to move critical resources to these groups in the form of unrestricted c4 dollars.

Where do I find out more about RG’s national campaign partners electoral justice and political action work?

What is Electoral Justice?

The term Electoral Justice comes from organizer and Movement For Black Lives Leader Jessica Byrd, who uses the phrase to describe the electoral strategy that centers racial justice and is transformational rather than transactional. It demands that electoral cycles should leave multi-racial poor and working class communities stronger, more organized, and better resourced year-round. It is firmly rooted in the dignity and power already alive in these communities and seeks to transform the conditions, build the capacity and invest in leadership to make self-determination possible.

Will RG Action be endorsing candidates?

RG Action will not independently be endorsing candidates although local RG chapters may explore endorsing movement partners. We believe that wealthy people already have more than enough influence in elections, and at this time feel that our role is to throw our weight behind the endorsements of our partners at the local and national levels. CPD Action has made a presidential primary endorsement, and we were invited to witness parts of their endorsement process at the CPD Convention last July in Detroit, where affiliates representing 600,000 working people in the US and occupied Puerto Rico heard from candidates about how they would transform the economy. After an in-depth member-led process, they endorsed Senator Bernie Sanders as the candidate who they assessed will accountably uphold their People’s Platform. Read more about their endorsement process HERE.

How much can I donate to a candidate? To a PAC? To a grassroots organization with a 501(c)(4)?

There is no limit on the amount an individual donor can give to a 501(c)(4) organization. See the chart below for the specific limits on donating directly to candidates & to PACs. Source

Why would RG Action get involved in electoral work? Isn’t this just the same old pattern of rich people controlling electoral outcomes?

While people with wealth spend an enormous amount of money lobbying politicians and donating directly to candidates in order to buy influence, only a tiny percentage of philanthropic dollars goes to grassroots organizing that can shift systems of power. We know that wealthy donors are putting billions of dollars into advancing extreme policies that hurt the majority of us: people of color, women, queer and trans people, disabled people, poor people. While we know that the very rich have way too much power, we also know that to stay on the sidelines and not leverage the power we do have—in deep partnership across class—is to effectively cede the battle. We believe that the role of young people with wealth in fighting back against this devastating state of affairs is to move our bodies, talk to people, and redistribute wealth and power to the poor and working-class people and organizations building grassroots political power year-round, who are leading the fight for a more equitable distribution of power.